It’s finally that time of year again—the time some of the most rabid Americans have been not-so-patiently waiting for since February: football season. 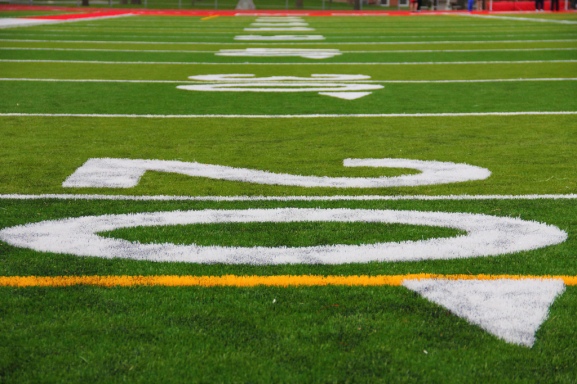 The paint on the gridiron is barely dry, but the concession stand is already out of mustard, the line for the bathroom is wrapped around the building, and the traffic has turned pretty much every street in the neighborhood into a parking lot. Stay home.

Go ahead and draft a fantasy team (Margret Atwood is a sure-fire first-rounder and Tessa Hadley has sneaky late-round-sleeper potential. Am I doing this right?), but whatever else you do, stay inside. Paint your face. Make some nachos. Wear a foam finger. Maybe read a magazine. Maybe read our magazine, the minnesota review. Get crazy.

Issue 87 is forthcoming on November 1, and poetry and fiction submissions are still open for Issue 89. The group of editors we have working on Issue 89 are extremely talented, creative, and stylish (you can’t see them, but take my word. These folks are wearing Banana Republic on the reg and designer jeans Kanye West would want). 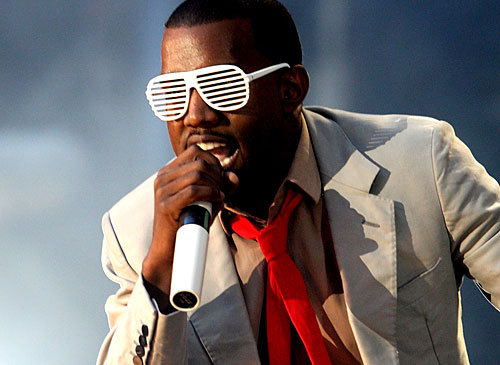 Everyone on staff is dedicated to not only putting together a great magazine, but we’re also going to be rolling out some intense writerly content including book reviews, recommendations of some of our favorite literary movies, and not one, not two, but three Halloween posts.

Okay, just two Halloween posts, but there will be post-election coverage and that sounds pretty spooky to me. If you haven’t already, follow us on Twitter @MinnesotaReview, like us on Facebook, check out our pretty pictures on Instagram @theminnesotareview, and (re)read our back issues here: minnesotareview.dukejournals.org.

Invite us into your house. We promise we’ll take our shoes off. Let us know what’s going on in your literary life. We want to facilitate dialogue and enrich the community at large. 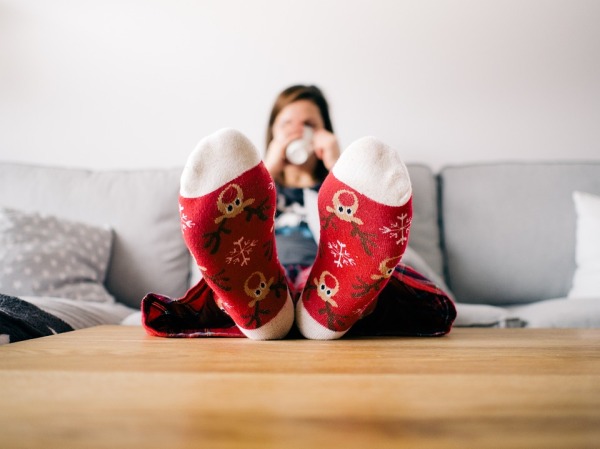 And if you need any start-or-sit advice for your fantasy team, like Eleanor Chai next week against The Adventures of Augie March-ing Down the Field, then we’ll be here as well.

Christopher Wilson is a first year MFA candidate at Virginia Tech. He was born in suburban Chicago and spent the last eight years living in southern Illinois where he graduated from Southern Illinois University with a Bachelor of Arts degree focused on Early-Mid British Literature. His work is primarily focused on the heartbreak of house pets.